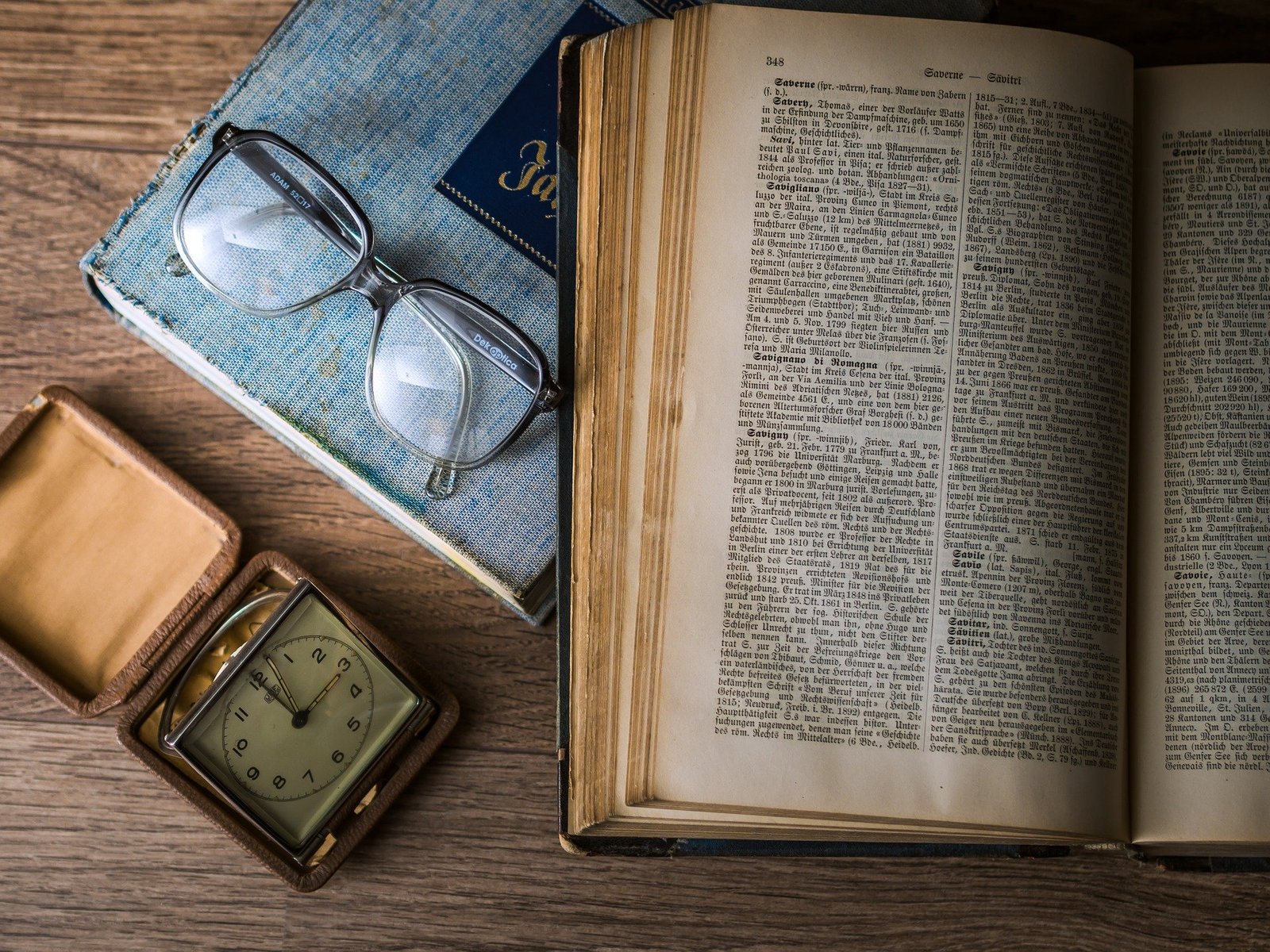 Recently, by using the concept of defining losses that reflect the characteristics of a particular site, and converting these into monetary terms, many companies have extended their loss-reduction activities (principally Focused Improvement) to encompass 16 major losses including people-related and management-related losses in addition to the 6 Big Equipment Losses. Table 1 is an example from a site that has defined fifteen major losses, showing the baseline values for each, together with the target values for one year later, with the difference between them expressed in monetary terms as a financial target. A matrix known as a ‘loss-cost tree’, showing the relationship between losses and cost items, is used for converting each of the loss indicators into a monetary value. If the business conditions in which the site finds itself are not taken into account when doing this, gaps will arise between the hard-won loss reductions achieved and the amounts of money actually saved. For example, even when time saved is converted into money by factoring in the cost of labour, no money will actually be saved unless the number of people on the job is reduced, even though the job may take less time than before.