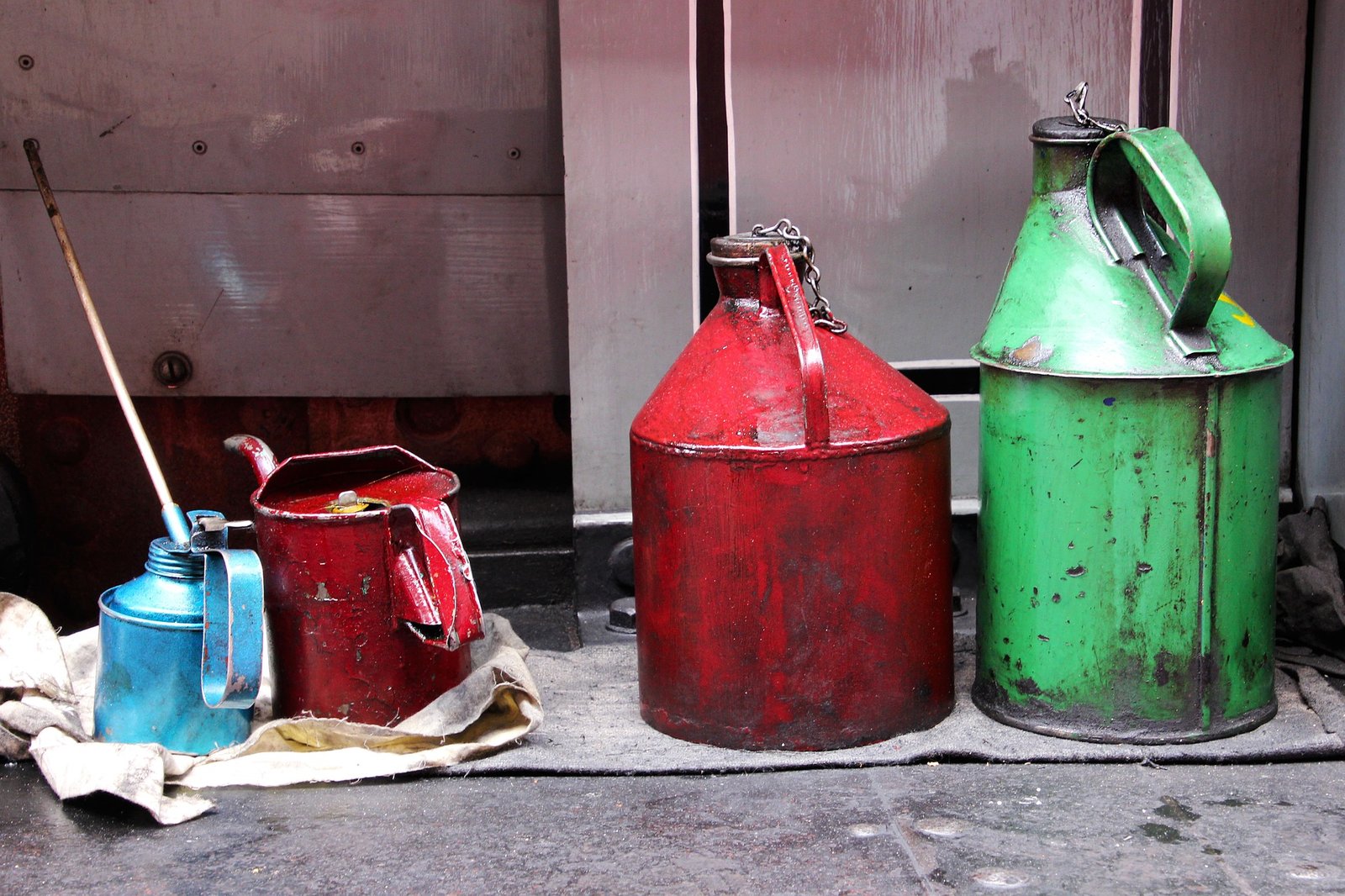 Lubricants used in industrial applications may be classified as:

Most lubricants used at the Jefferson City are petroleum-based oils or greases.  Each type of lubricant is chosen for the expected operating conditions of a specific machine or component.  It is very important that the proper lubricant be used.  Using the wrong type of lubricant can cause damage to equipment.

Lubricating oils are usually specified for equipment operating conditions where very high temperatures and pressures are not found.  Lubricating oils come in a wide variety of grades and viscosity that are appropriate for use in specific operating conditions.  The viscosity of oil is a measure of its resistance to flow.  Oils with a high viscosity number are thicker and resist flow more than those with a low number.  For instance a 20W (W stands for weight) is thinner than a 40W oil.  Often oils come in multigrades such as 10W40.  This means that the oil will be thin like 10W oil when the oil temperature is cold and thicker like 40W oil when the oil temperature is hot.  Multigrade oils contain additives that permit the oil to flow steadily across a large temperature range.  The viscosity of oil decreases as temperature increases.  Therefore, oils are thinner and flow more easily at high temperatures than at low temperatures.

It is very important for oil to completely cover the surface it is lubricating.  If the oil film between two surfaces becomes too thin due to high temperature, friction and wear will increase.  Therefore, thicker oil would be used in high temperature conditions to ensure complete coating of the surfaces.  Most equipment manufacturers will designate the correct type of oil to be used and how often the equipment should be lubricated.

Greases are usually mixtures of a lubricating oil and a wax or soap base.  Some greases are made for special conditions and contain materials such as silicone, aluminum, graphite, or lithium.  Greases come in a wide range of concentrations from almost solid to thick oil.  In general, grease is used when the physical arrangement of the lubricated components makes it difficult to keep the surfaces coated with oil.  The thicker grease will adhere to the surfaces and maintain a lubricating film.  Greases are also used more often in slow speed operations and when high temperatures are expected. 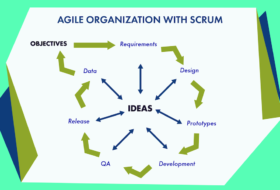 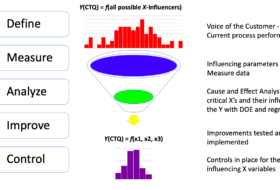 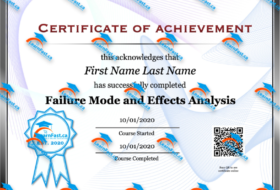 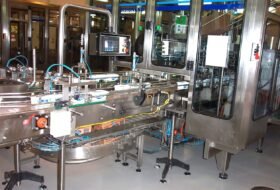 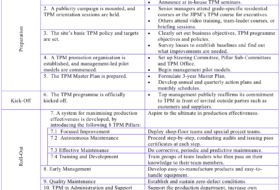 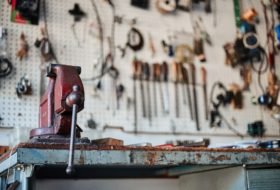